WTAC is held at Sydney motorsports park once a year with race teams gathering from around the globe to battle for the title.

If you like time attack racing and are interested in race groups I highly recommend attending WTAC later this year.

For the people that missed out on attending the World Time Attack Challenge in 2013 here are some
photos from the event.

It was a sad sight to see this Group B rally car go up in flames. 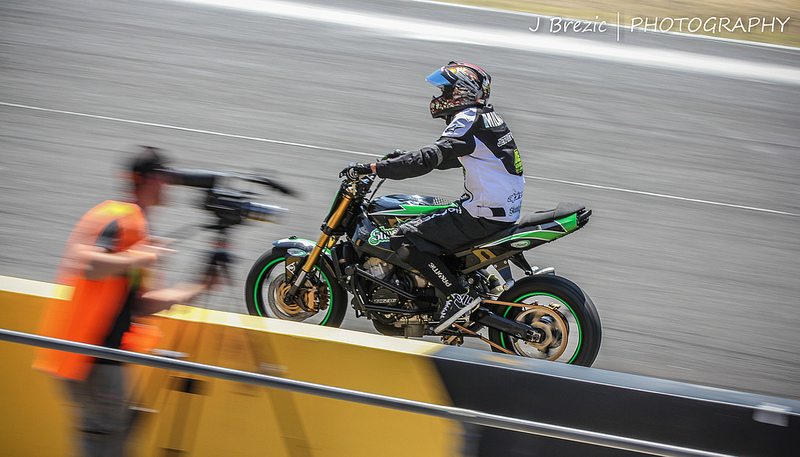 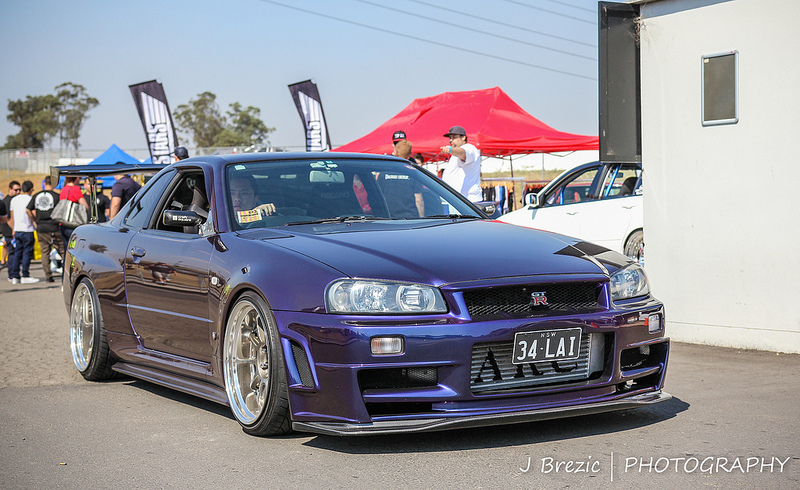 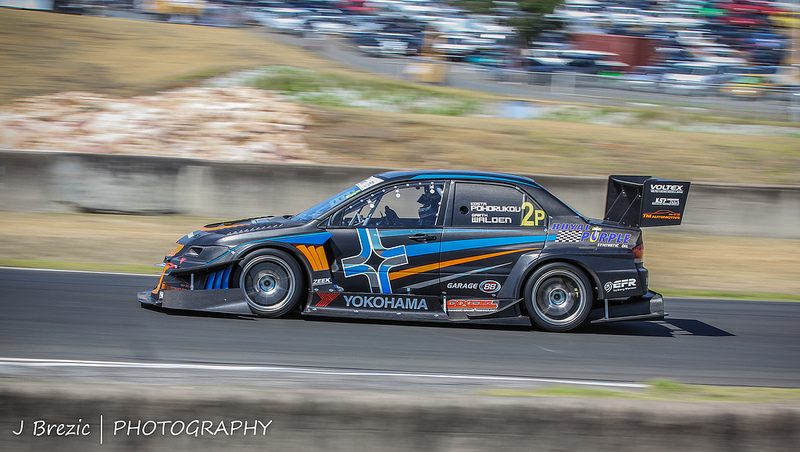 Some nice girls in the pits. 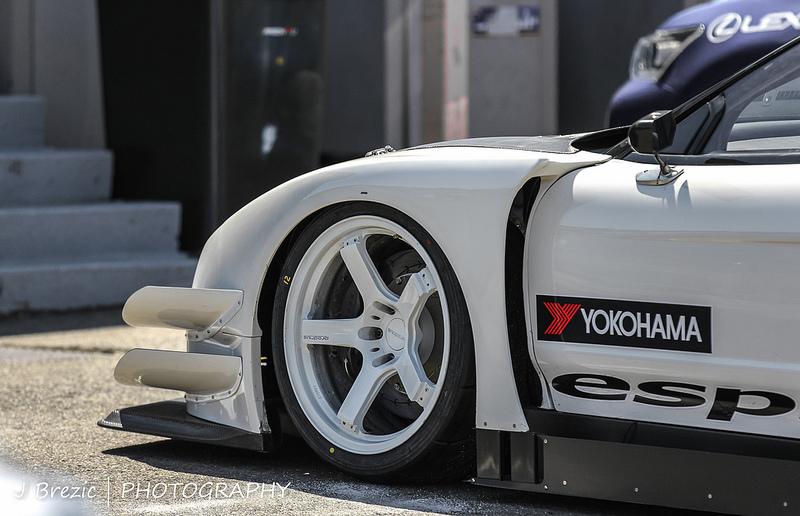 I really dig the design done on this S15 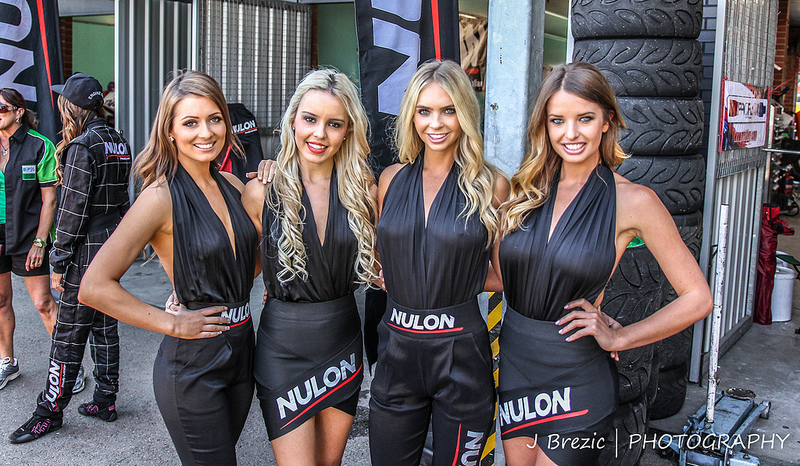 I will defiantly be heading back again this year in October.

This site uses Akismet to reduce spam. Learn how your comment data is processed.